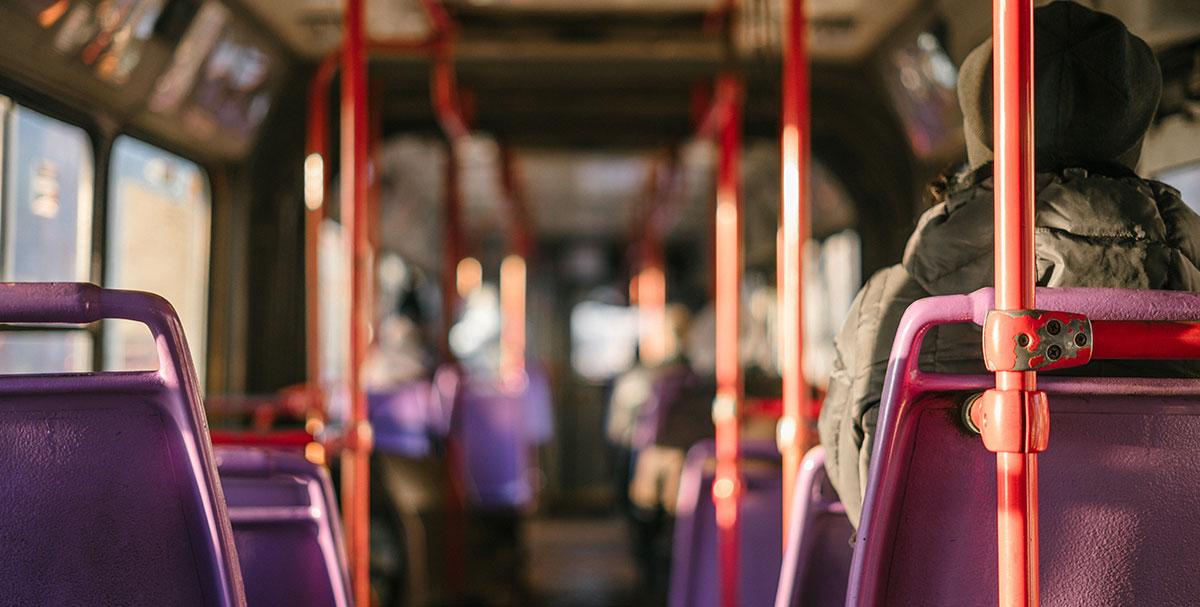 The focus of the testing are urban public transport buses, for which the project intends to test power systems based on small (or smaller) diesel engines (or better natural gas) and electric motors installed on the transmission system, capable of connecting to overhead power lines near the stop: once near the stop, in fact, the pantograph will automatically go up to connect to the suspended power lines and charge the supercapacitor during the slowing down phase of the vehicle. During the parking phase, then, all the ancillary equipment of the bus (air conditioning, lights, etc..) will be powered by the external electrical system. Subsequently, during acceleration from 0 to 30 km/h, the bus will be powered by the electric motor, passing to the thermal motor once reached the cruising speed.

Given the complexity of the project, the first phase of the testing will be dedicated to an in-depth feasibility analysis, also aimed at estimating the potential reduction of emissions into the atmosphere and noise pollution. 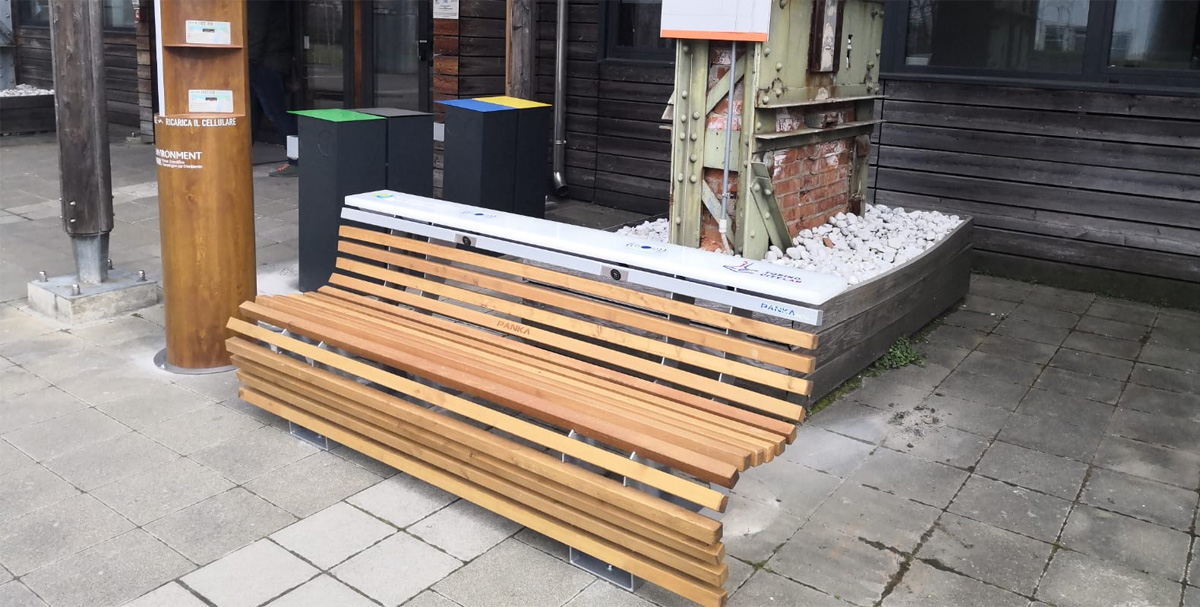 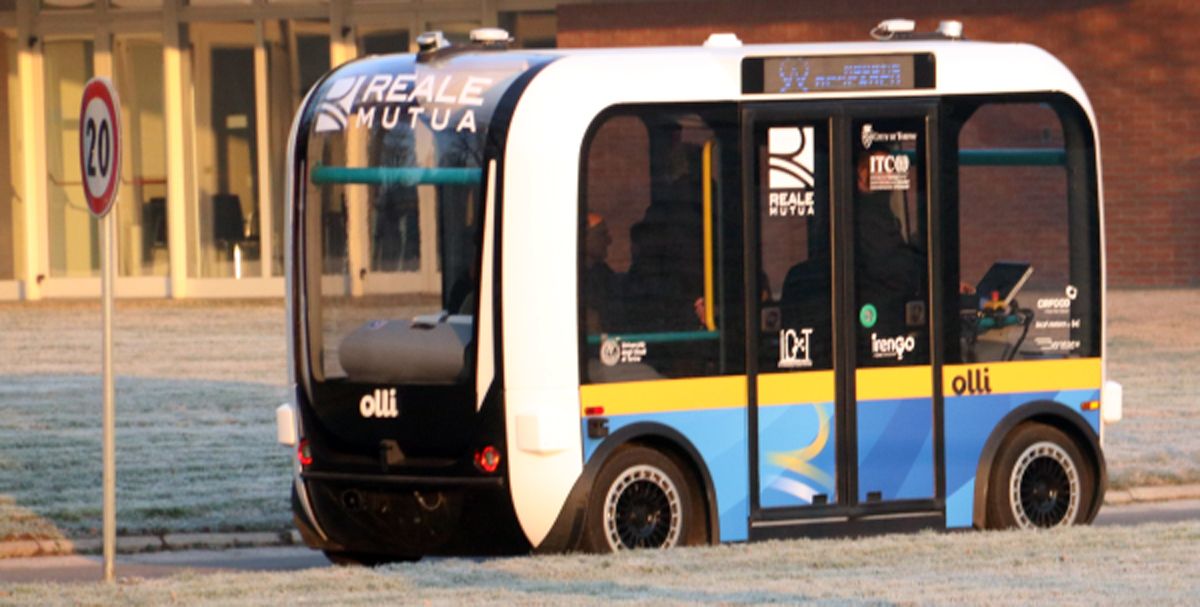 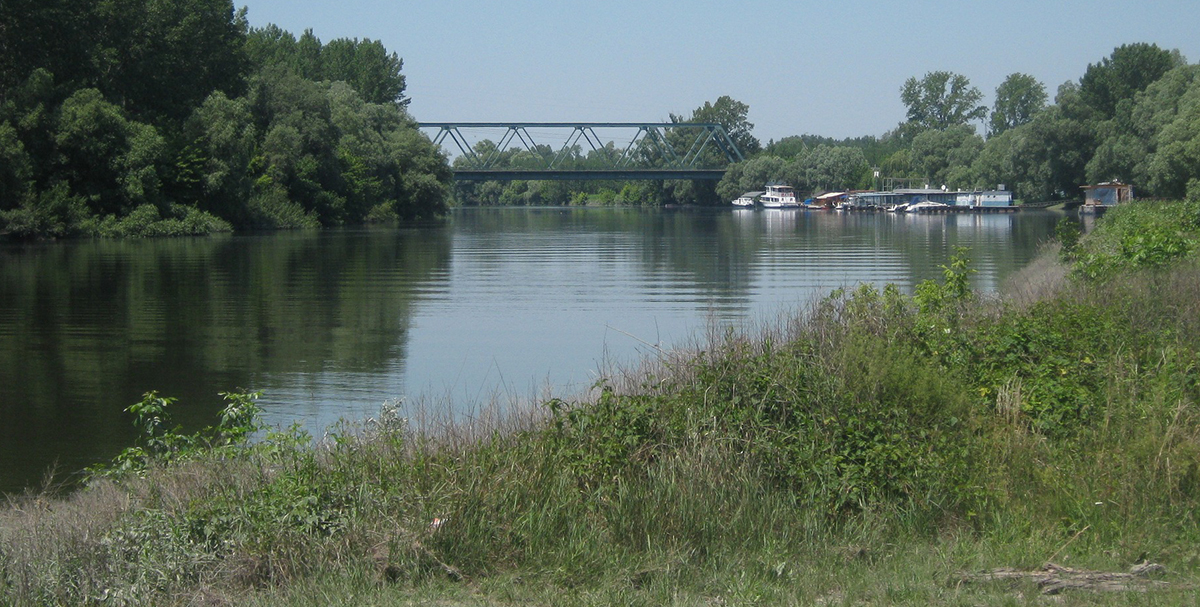