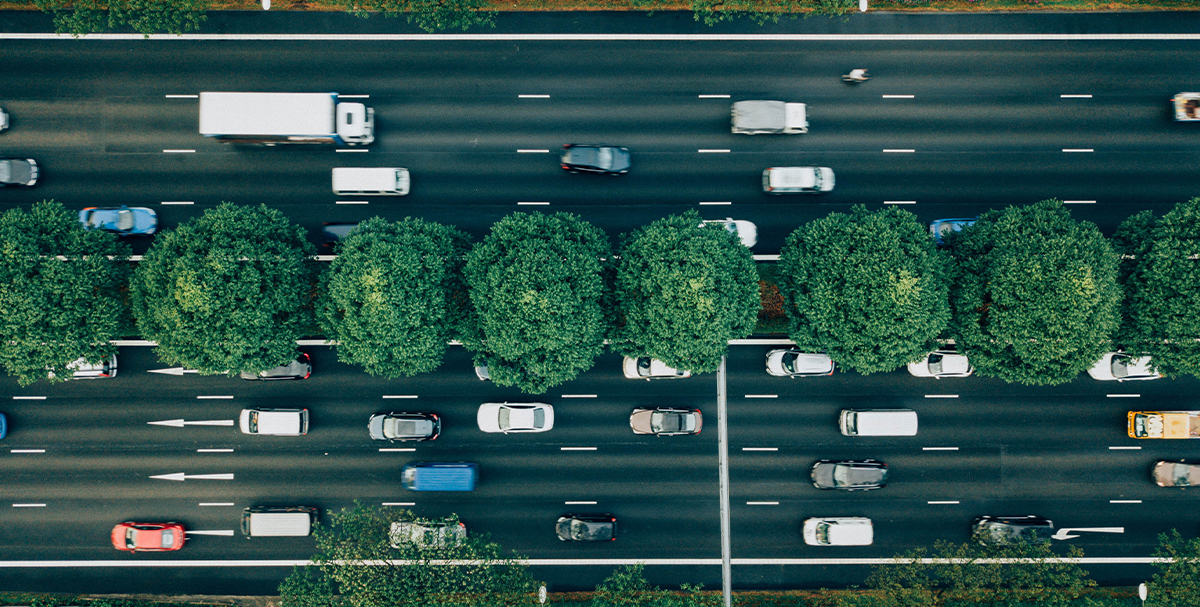 Huawei is developing and testing a traffic optimization technology called TrafficGo in China. The Huawei Germany Reaserch Center is contributing to this solution with innovative traffic light optimization algorithms. Given the differences in traffic systems between Chinese and European cities, the aim of the project is to carry out an initial European testing of this technology and Turin was the city identified for this purpose. Huawei will work in close collaboration with the local technical experts of City and 5T to deepen the technical details and define the scenario of the pilot to be tested and, later, for the concrete realization of the experiment.
For comparative purposes, the current traffic management system of Turin will be provided, also loading it into the simulation software, which would allow an evaluation and improvement of the same.
The simulation would be the forerunner for a future and more refined application of the algorithms, allowing a better traffic management in the future. 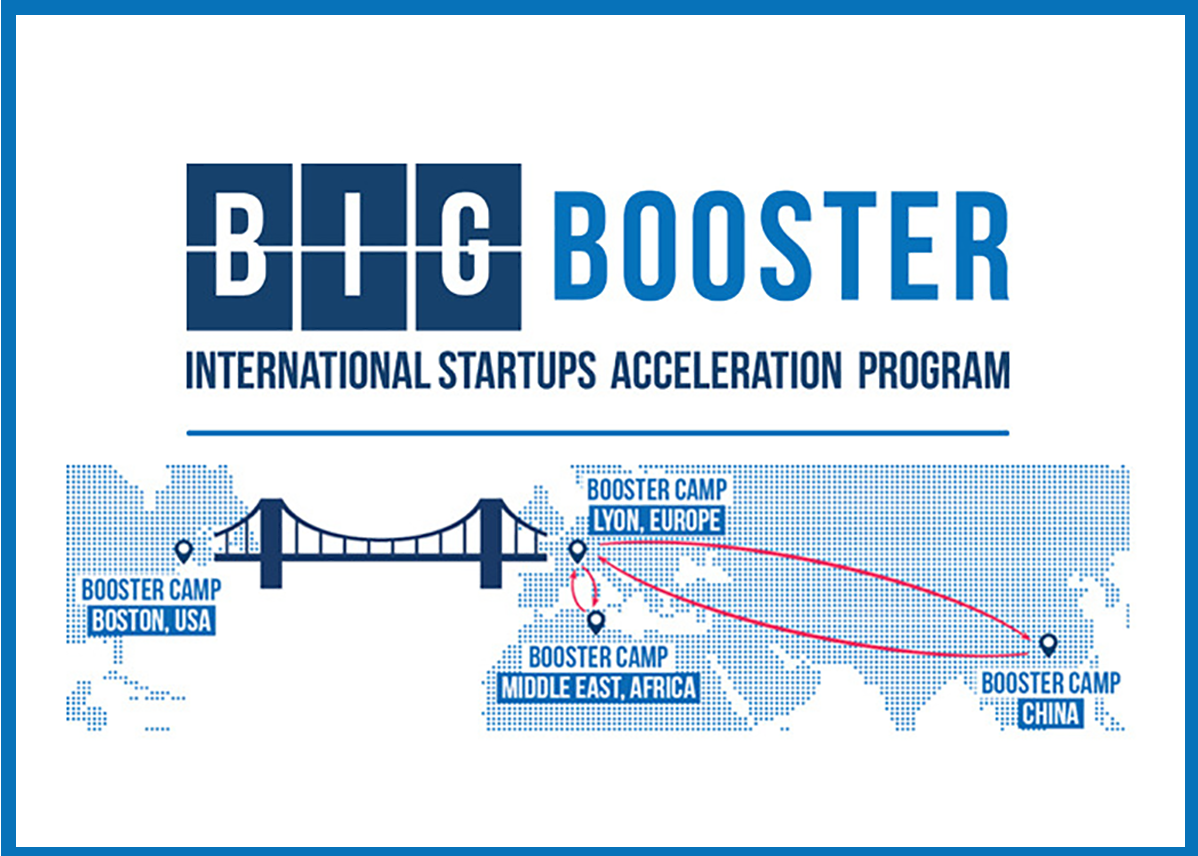 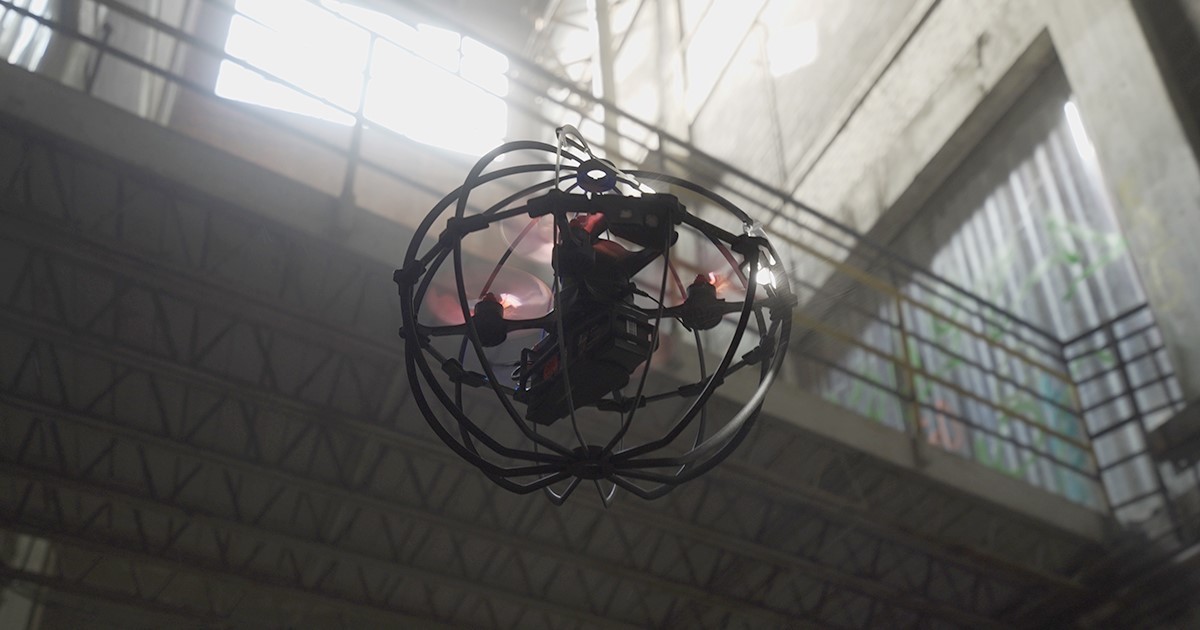 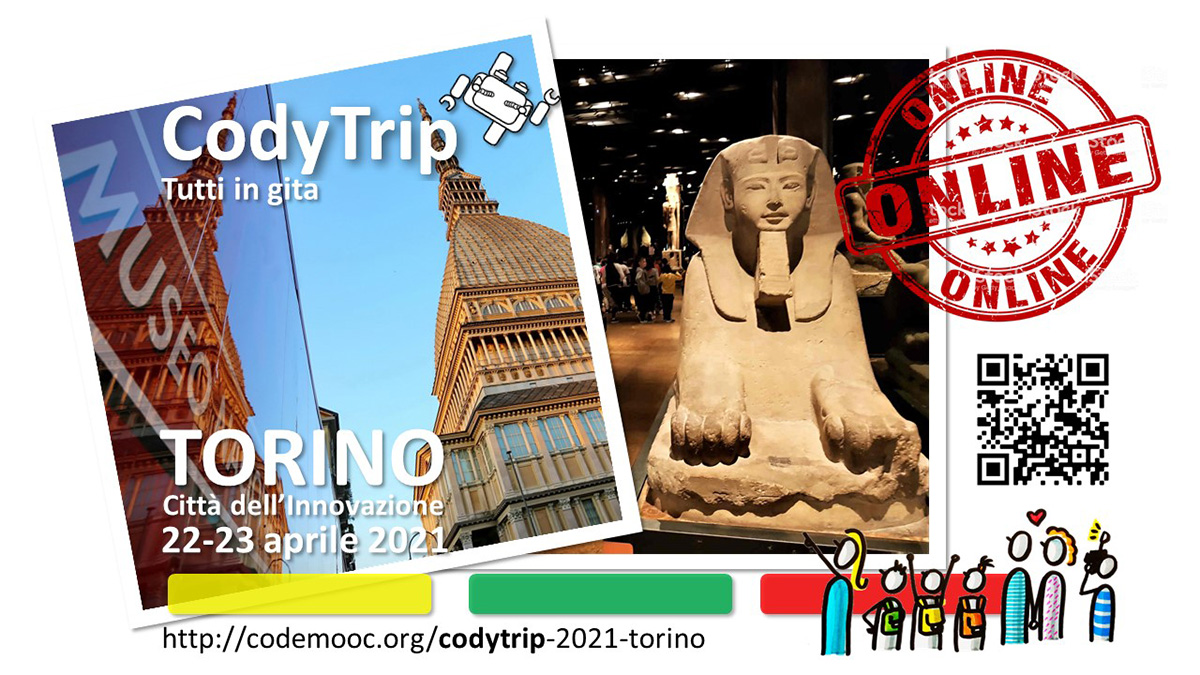 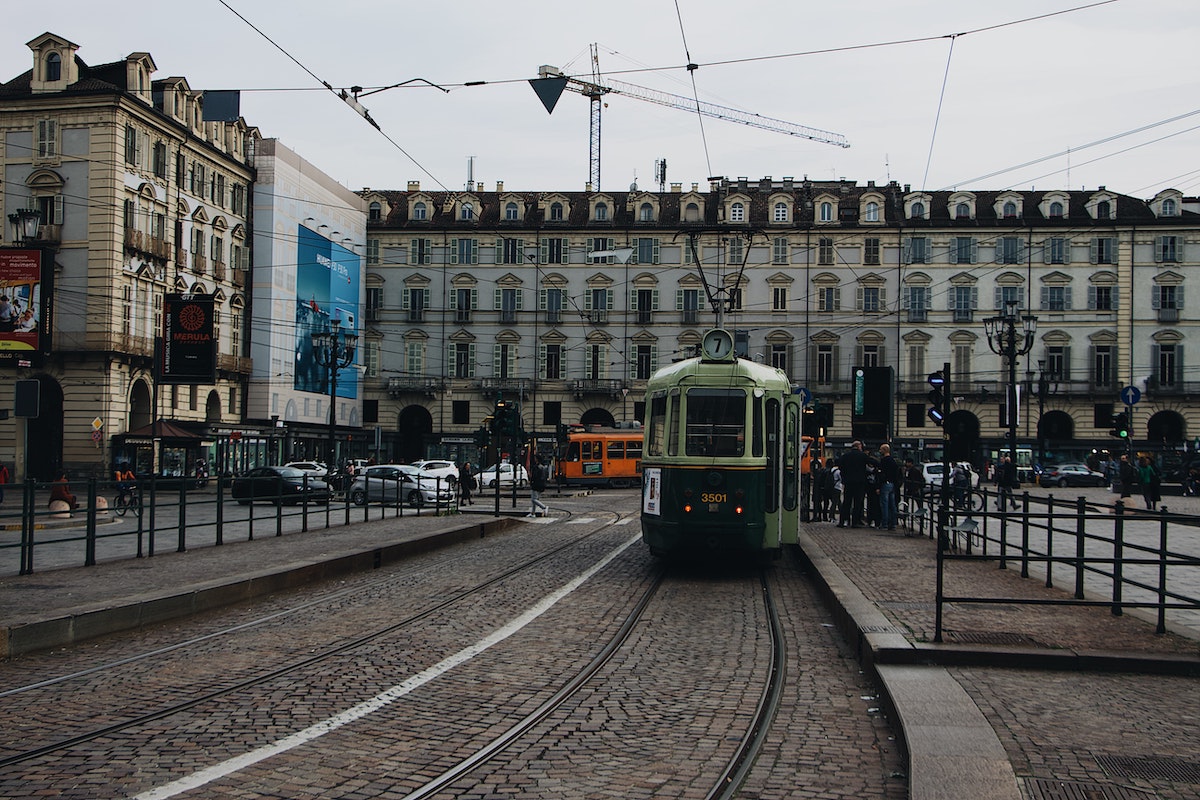 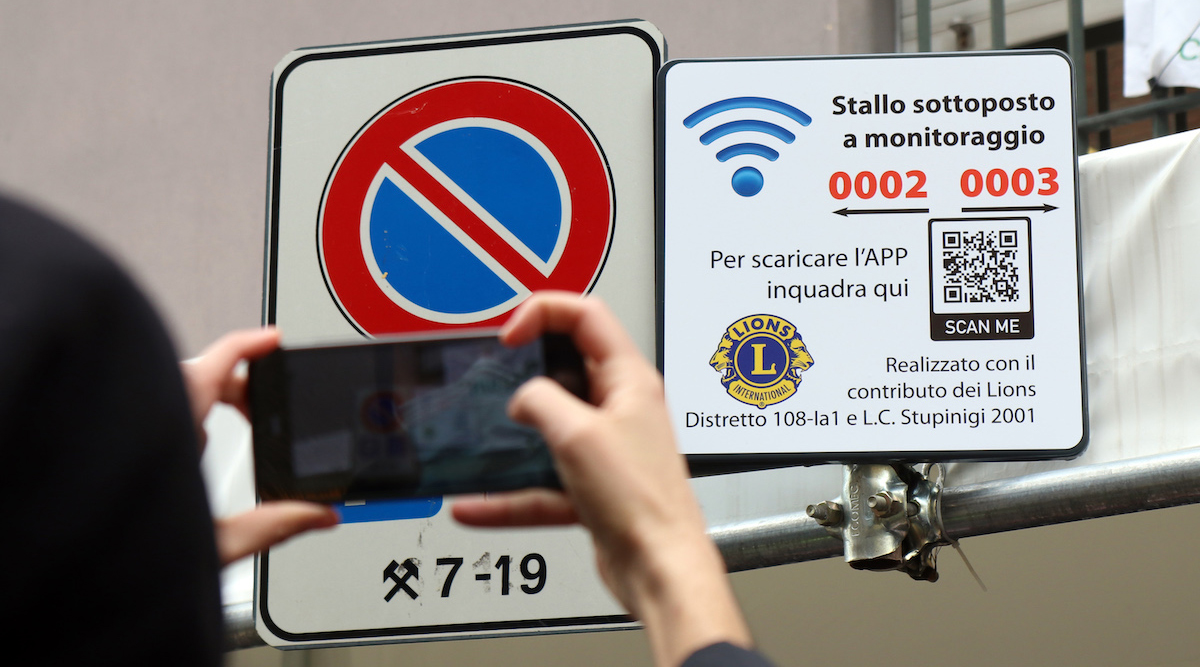